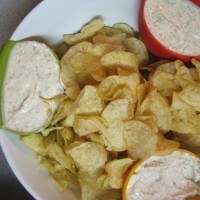 I know, it’s so low brow. But if I could only have one more dip in this life, it would be potato chip dip. I can’t deny it.


My friend, who shall remain nameless, enjoyed a chip or two. However, because this particular playoff game was enjoyed in the comfort of pajama pants, she denied the camera. 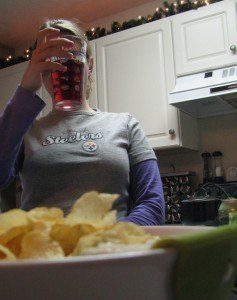 What You Need to Know About Chips and Dip

Don’t be too scared of those calories, though. While you can’t eat chips and dip every day, you can indulge during football playoffs and the Super Bowl. Calories don’t count on Sunday! 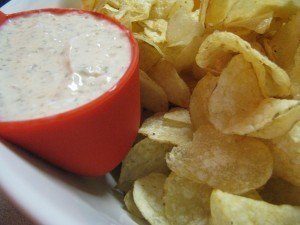 Directions: Sauté minced  garlic and green onions in butter for five minutes. Once cool, combine all ingredients in mixing bowl. Mix until smooth. 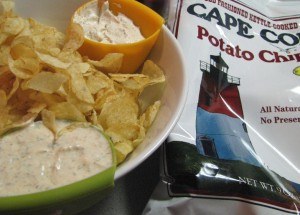 Dip recipes from a few other food bloggers this week…

Pizza Dip from My Baking Addiction